This was the first visual media project in the curriculum. The objective was to get acquainted with photography as a tool to present ones works.
After picking an object with a high perceived design affinity and a fictional environment for the placement of the resulting poster, in this case a stand at a trade fair, the layout had to be developed.
The result features one large view highlighting the appealing, modern and simple design of the object as well as five smaller pictures depicting its features and functionality by relating them to their location on the object.
The individual pictures can be seen below. Click to enlarge them. 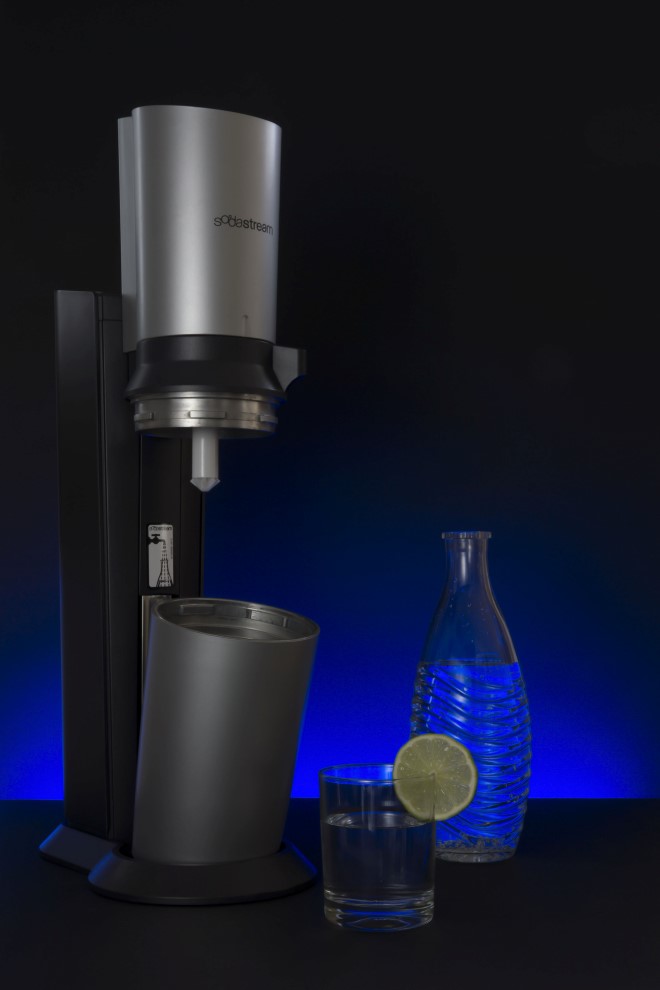